How could technology help solve the opioid epidemic?

Use of opioid analgesics for pain management has increased dramatically over the past decade. However, because of this increase in opioid analgesics prescriptions, there is also a corresponding rise in negative sequelae related to opioid use, including addiction, overdose and death.

Upon taking the genetic testing. This testing can be a whole genome sequencing, or targeting at key genes related to pharmacology, such as genes expressing CYP450 enzymes for drug metabolism. With technologies today, such kind of genomic testing are economically accessible and quick in terms of time.

These data will be stored in the cloud and are accessible to the patients from their devices.

From their devices, they can add drugs that they are taking to see if they will react well to the drug.

The user's report is easily synced to the user’s phone, making it accessible anywhere and anytime, without the worry of losing the paper report or bringing it to medical appointments every time.

Users can easily search for drugs for the information relating to their genetic data.

Clinical interpretations are written in an understandable way to the users. Color coding is used, with information that is most important prioritized.

Users can easily add the drugs that they are taking so that they can see how they should modify their dosage or drug type according to their own genetics.

The drug list is dynamic, so that the users can modify the list anytime they want, making the genomic data useful overtime.

See below for a simple prototype:

When choosing the company to redesign for, Helix caught my attention at first sight. It is a personal DNA testing service, which seemed like a really good place to look into as it is at the intersection of science and design. With the increased medical significance and popularity of genetic testing, the potential of such services would be very promising.

I did competitive analysis with 23andMe, which is a company that offers similar DNA testing services as Helix. Two conclusions were drawn:

However, when I looked further into the sample testing report presented by Admera Health, their presentation of information was not satisfactory. Further interviews with people also confirmed this, with them complaining about the confusion when looking at the unnecessarily complex report.

Thus, I decided that my focus of this design challenge would be on how to present, in an understandable and meaningful way, the results of personal pharmacogenomics testings to customers of a future service provided by Helix.

Helix lacks a personal pharmacogenomics testing service to make it more competitive on the market.

In addition, current pharmacogenomics testing services are not presenting the data to the customers in a clear and understandable way. Specifically, the reports customers get have three main issues: 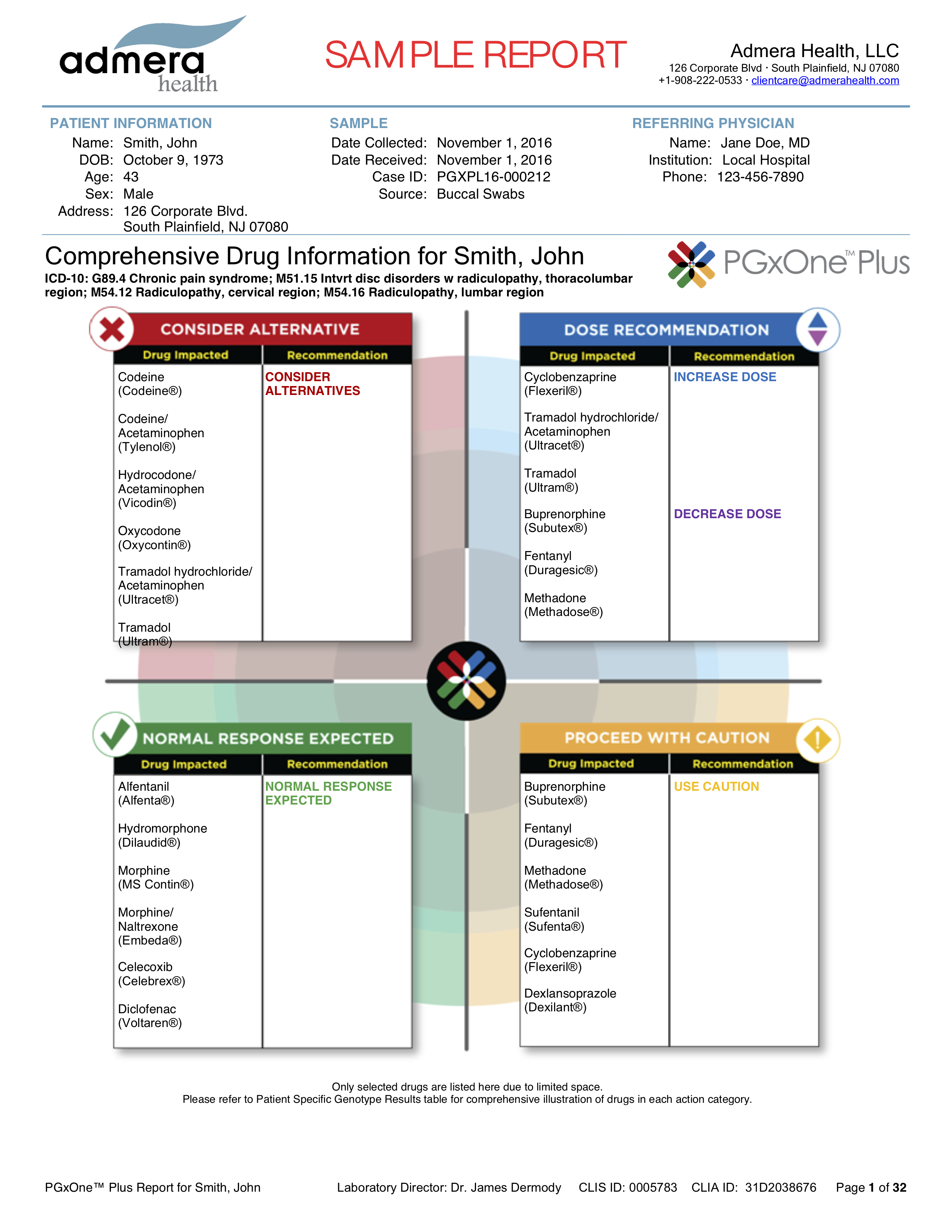 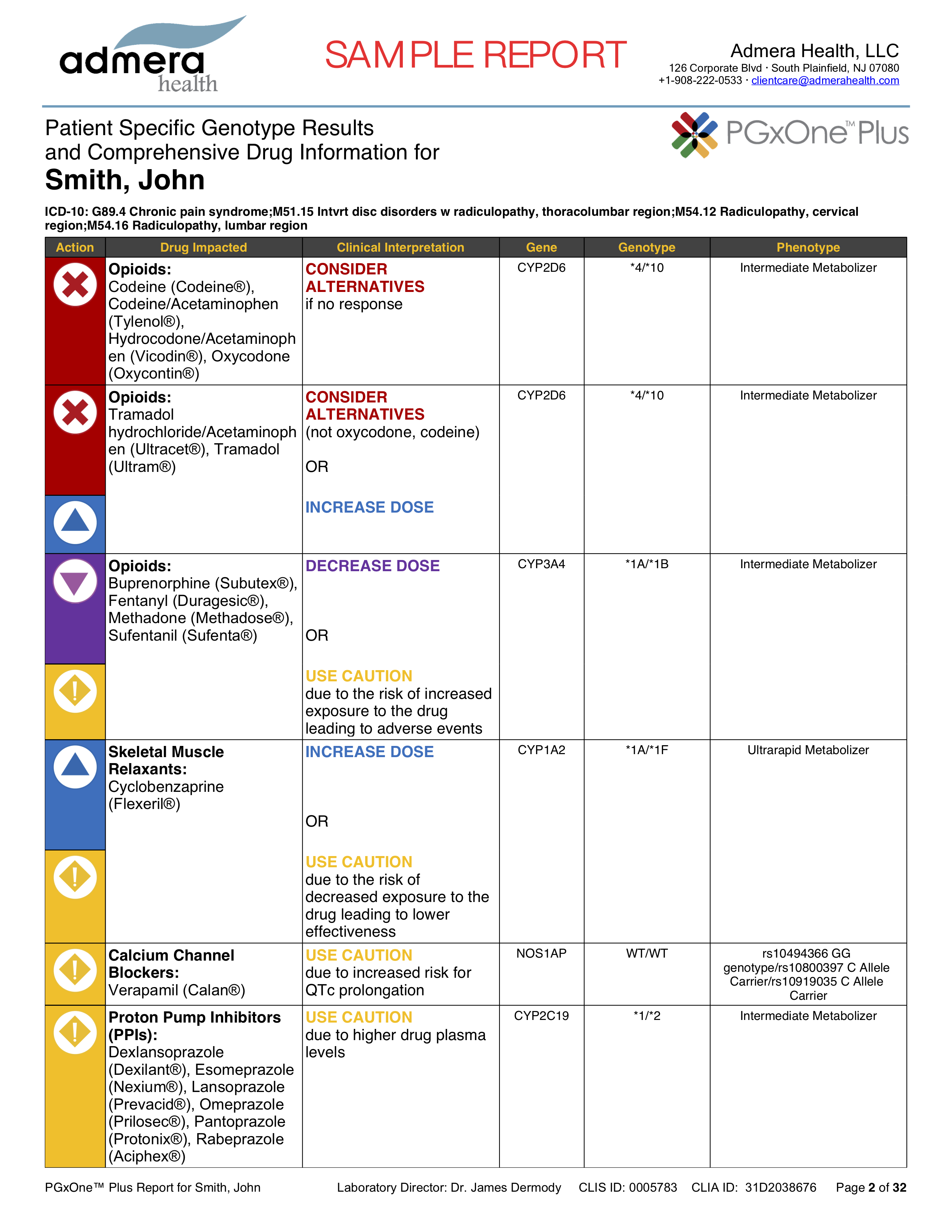 The solution is an application that acts as an electronic medical record, and the application makes it easy for users to check their genomic data and understand the clinical interpretation according to their own needs.